From March 31 to April 1, 2019, the 2nd Working Group Meeting (“WG meeting” for short) for discussing IEEE international standard was held in Xi’an. It was mainly focused on the IEEE P2772 Test Method for Energy Loss of Overhead Conductors drafted by Far East Smarter Energy Co., Ltd (hereinafter referred to as “Smarter Energy”, stock code: 600869) and IEEE P2747 Guidelines for the Evaluation of Energy Conservation Technology for Electric Power Fittings co-drafted by Smarter Energy.

Scene of the meeting 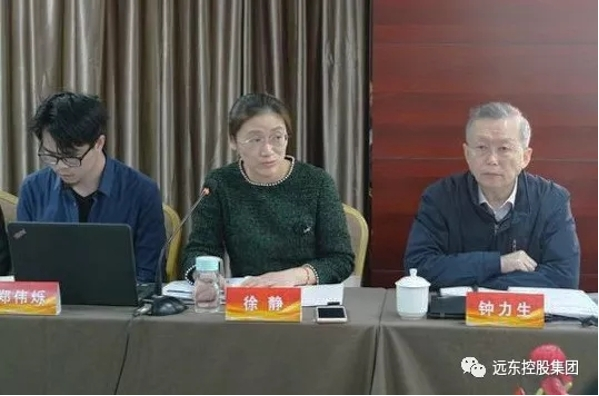 Xujing makes a speech at the meeting (middle)

Far East, as the leader of smart energy in the intelligent era, joins hands with IEEE with its advantages in resources and technology. This will not only speed up the international standardization process of smart power, but also further strengthen the speaking right of Far East in the international market.